She deals with a variety of psychiatric conditions such as depression, anxiety, bipolar disorder, stress related disorders, personality disorders, dementia, substance abuse, behavioural addictions, sleep disorders and psychosis. She has completed her Doctor of Medicine (M.D.) in Psychiatry after having done her Bachelor of Medicine and Bachelor of Surgery (M.B.B.S.) from Grant Medical College, Mumbai.

A confident public speaker, Dr. Wilona has conducted workshops and training programmes for organisations like Vashi Electricals, Cipla, Doctor’s Without Borders India, Genesis Burson-Marsteller and Prafulta. She enjoys interacting with people and understanding their varied views which enables her to gain an insight into the complexities of human behaviour. She has a keen interest in preventive psychiatry and devotes a significant amount of time to creating awareness and battling the stigma associated with psychiatric illness.

Her latest foray into the world of social media dependency and the psychological probleMs. associated with overuse of the internet and social networking sites is fast becoming an area of passion as she battles the growing concerns of parents and children alike. 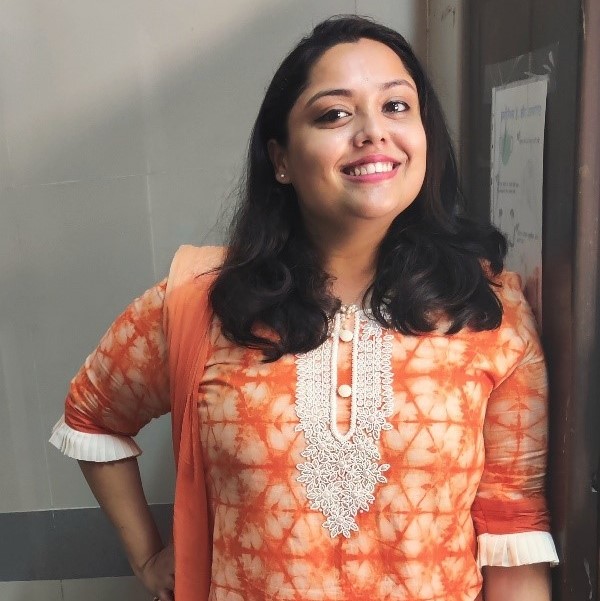 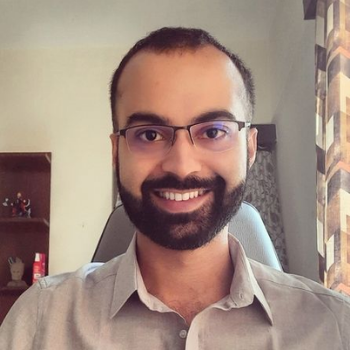 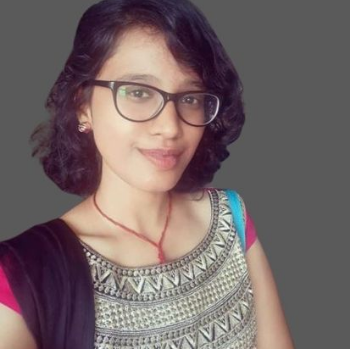 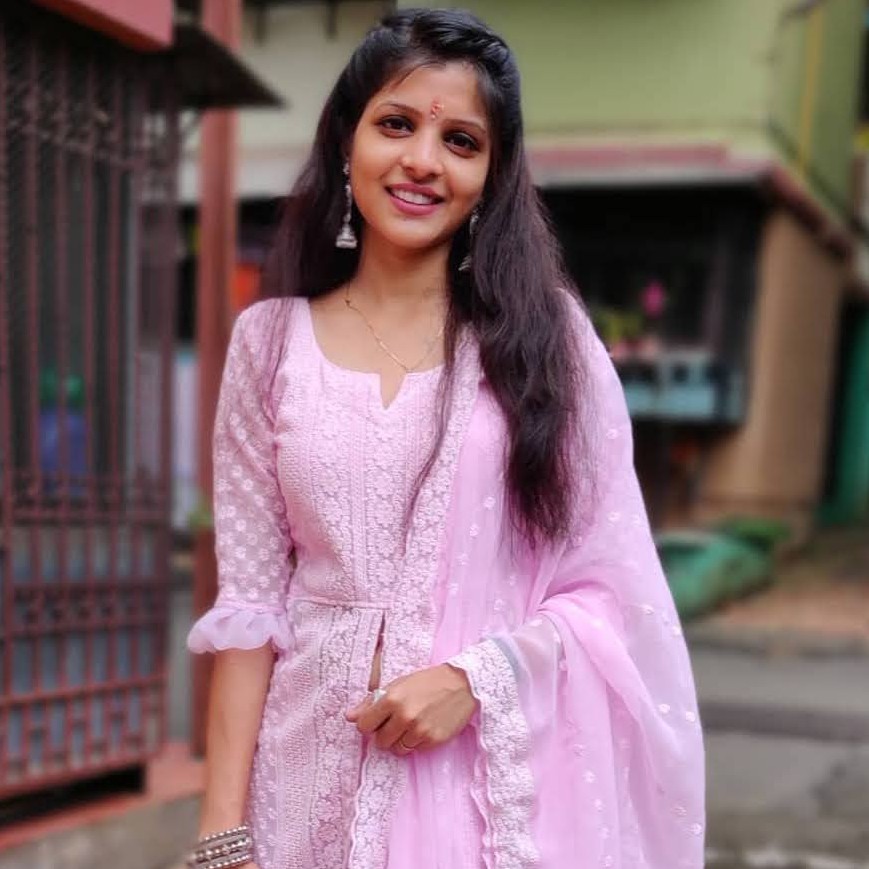 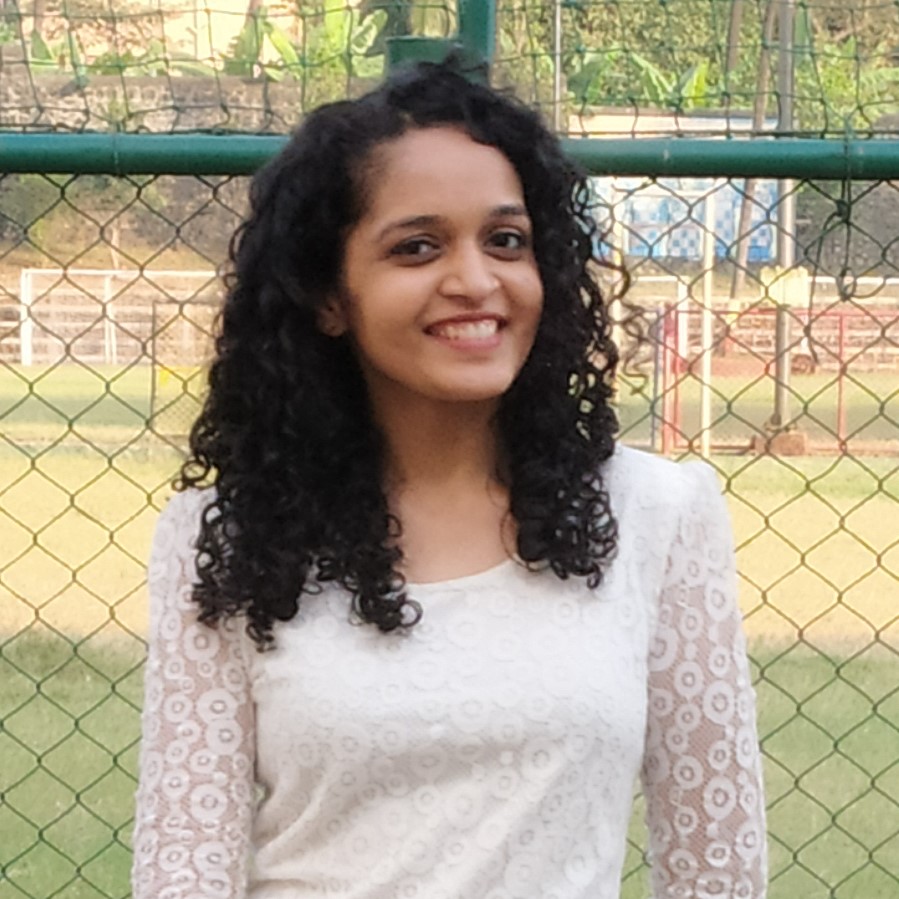